A breif overview to help you understand the new tax law.

Congress has passed a tax reform act that will take effect in 2018, ushering in some of the most significant tax changes in three decades. There are a lot of changes in the new act, which was signed into law on Dec. 22, 2017.

You can use this memo as a high-level overview of some of the most significant items in the new act. Because major tax reform like this happens so seldom, it may be worthwhile for you to schedule a tax-planning consultation early in the year to ensure you reap the most tax savings possible during 2018.

Here are some of the key items in the tax reform act that affect individuals:

Tip: If you’re used to itemizing your return, that may change in coming years as the doubled standard deduction and reduced deductions make itemizing less attractive. To the extent you can, make any remaining itemizable expenditures before the end of 2017.

What stays the same for individuals:

One of the changes in the tax act is the suspension of the individual mandate penalty in the Affordable Care Act (also known as “Obamacare”). The penalty is set to zero starting in 2019, but remains in place for 2018 and prior years.

Tip: Retain your Form 1095s, which will provide evidence of your healthcare coverage. Without it, you may have to pay the individual mandate penalty, which is the higher of $695 or 2.5 percent of income. Beginning in 2019, this penalty is set to zero.

NOTICE: The IRS recently granted employers and health care providers a 30-day filing extension for Forms 1095-B and 1095-C, to March 2, 2018. The IRS clarified that taxpayers are not required to wait until receipt of these forms to file their taxes.

Here are some of these key items in the tax reform act that affect businesses:

This brief summary of the tax reform act is provided for your information. Any major financial decisions or tax-planning activities in light of this new legislation should be considered with the advice of a tax professional. Call 805.389.7300 if you have questions regarding your particular situation. 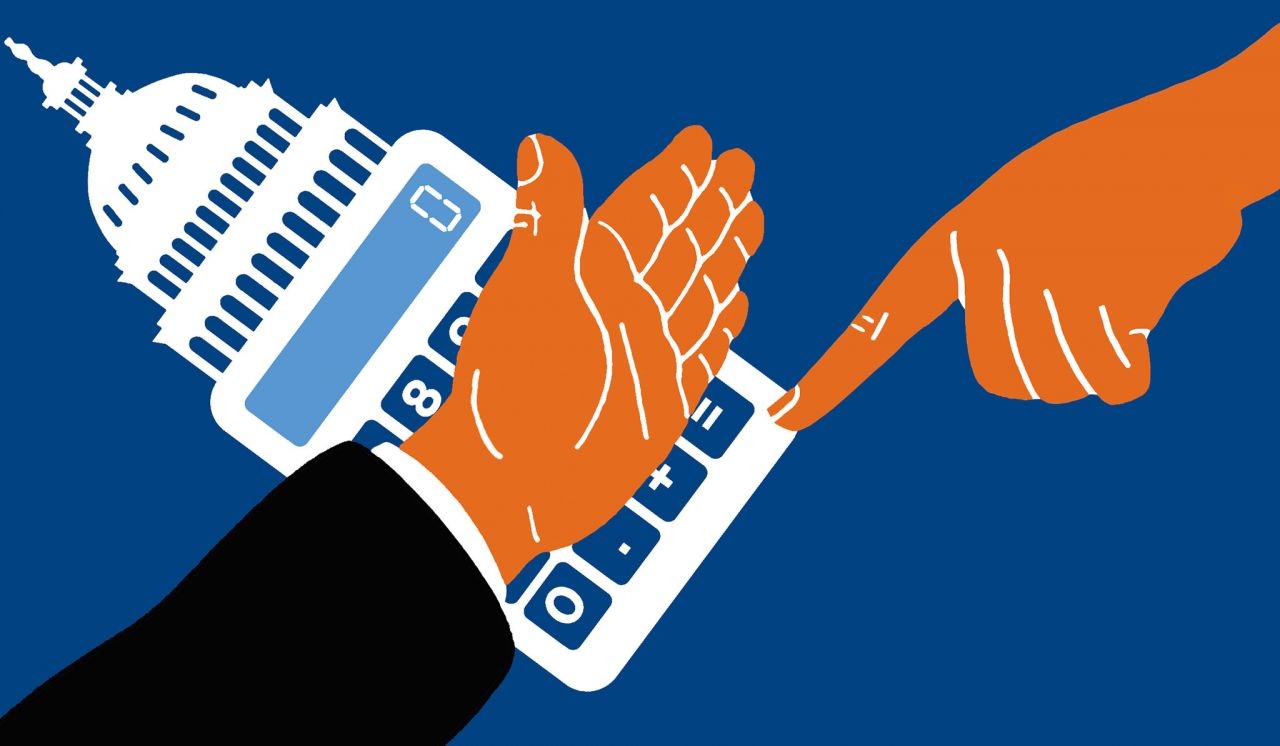 Layoffs imminent? Include these 4 steps in your plan
Are you at the point you need to make difficult staffing decisions? Here are four items not to forge...
14534 Hits
Read More

Is your business the right entity type?
Small business owners have multiple entity options available to them, including C corporations and p...
15405 Hits
Read More 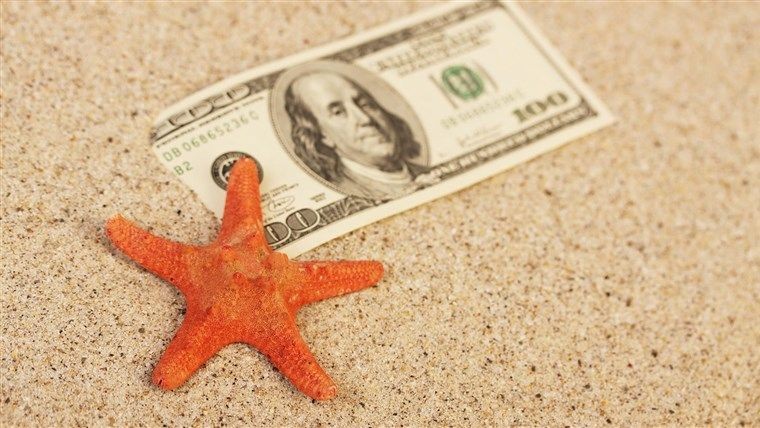 Deducting Summer Activity Expenses - Don't forget to save receipts
The kids are out of school and summer is well underway. Make sure you understand the rules regarding...
963 Hits
Read More

Tax Tips to Aid in Retiring Early: Don't forget to look at the retirement specials on the tax menu
Wouldn’t it be nice to check out of the workforce early and not have to worry about having enough mo...
952 Hits
Read More

Estate Taxes: What EVERYONE Should Know
Most taxpayers ignore the federal estate tax, thinking they will never be touched by it. Unfortunate...
1064 Hits
Read More

Common Tax Filing Mistakes
With the tax filing extension giving you until July 15th to file your return, it is easy to overlook...
1730 Hits
Read More