A blog by Michael DiSabatino CPA with topics on Tax Savings, Business, Management and more...

Congress has passed a tax reform act that will take effect in 2018, ushering in some of the most significant tax changes in three decades. There are a lot of changes in the new act, which was signed into law on Dec. 22, 2017.

You can use this memo as a high-level overview of some of the most significant items in the new act. Because major tax reform like this happens so seldom, it may be worthwhile for you to schedule a tax-planning consultation early in the year to ensure you reap the most tax savings possible during 2018. 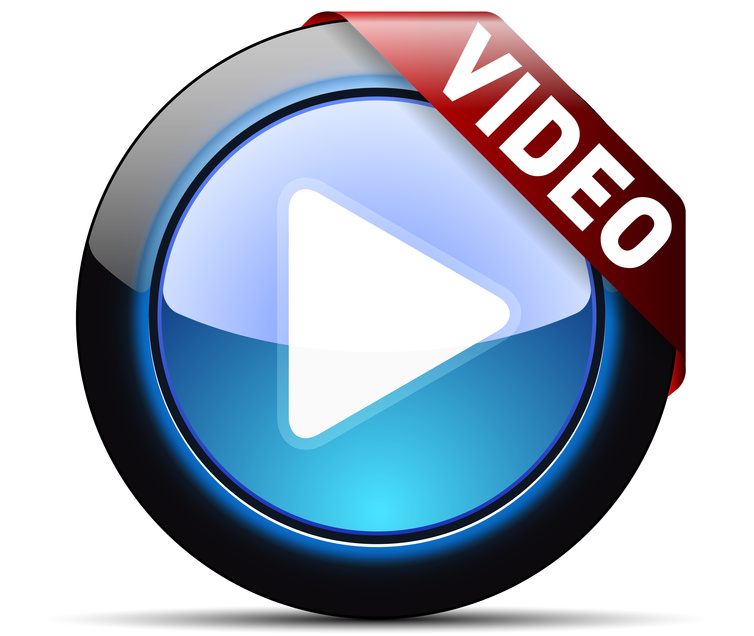 Check out our Video Blog

Wait a minute, while we are rendering the calendar

Speed Up Your Success!